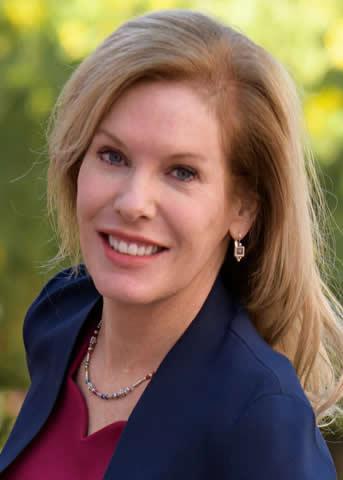 Kathleen L. Melde (formerly Virga) joined the faculty of the University of Arizona Department of Electrical and Computer Engineering in 1996 with extensive experience in modeling, fabrication, and measurement of the performance of antennas, antenna arrays, high-density microwave circuits, and high-speed packaging interconnects. From 1985 to 1996, she worked in the Radar Systems Group at Hughes Electronics in California.

Melde is known for her contributions to the design and development of antennas and transmit-receive, or T/R, modules for airborne phased and active arrays. She has more than 90 publications, five US patents, and has been an expert witness and consultant in the area of RF circuits and antennas. Her current projects include tunable RF front ends for cognitive radio, high-speed electronics packaging, on-chip antennas, and antennas for wildlife tracking.

In 2010, she received the Excellence at Student Interface award from the College of Engineering, followed two years later by a Teaching Fellowship from the college. Melde has been an invited keynote speaker for such occasions as California State University, Northridge's School of Engineering commencement and the conference on the Electrical Performance of Electronic Packages and Systems, or EPEPS. She was formerly an associate editor of IEEE Transactions on Antennas and Propagation and IEEE Antennas and Wireless Propagation Letters.