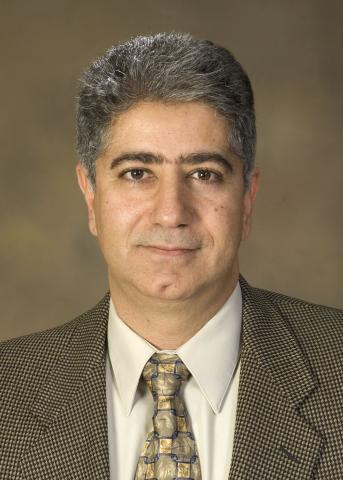 Krunz has co-authored more than 290 journal articles and peer-reviewed conference papers, and is a co-inventor of several patents and invention disclosures. His latest h-index is 60 and his total number of citations exceeds 12,000. His research has been funded by the National Science Foundation; the US Department of Defense, including the Army Research Office, Air Force Research Laboratory, and Air Force Office of Scientific Research; NASA; the Qatar Foundation; South Korea, and several US and international corporations — with a total amount in excess of $18 million.