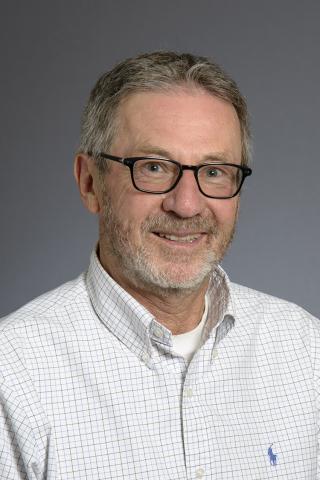 John Kemeny is a professor in the Department of Mining and Geological Engineering at the University of Arizona. His specialties are geomechanics, slope stability, rock fracture mechanics, numerical simulation in rock mechanics, and developing 3D imaging and sensing technologies for geotechnical applications. He is an expert on the use of point clouds for rock engineering applications such as slope and underground stability.

Kemeny is partner and cofounder of Split Engineering LLC, a company that specializes in image processing software for the mining and geotechnical industries, which was acquired by Hexagon Mining. Originally developed at the University of Arizona, the Split software analyzes point clouds and digital images to determine information about rock discontinuities and fragmentation. In addition the Split-FX software has been developed specifically for rock mass characterization and slope stability.

Kemeny has over 35 years of experience in rock mechanics and over 25 years of experience with using new technologies for rock engineering applications. In the past 30 years he has published over 160 papers, including 45 peer-reviewed journal papers, given over 75 invited technical talks and workshops which include many keynote talks given worldwide, and acquired over $5 million in research funding from agencies such as the National Science Foundation, NIOSH, and the Department of Energy. He has been at the University of Arizona since 1989 and was head of the Mining and Geological Engineering department from 2015 through 2019.